The first woman to beat a male rival in professional darts has opened up about the disgusting abuse she's been subjected to by an online troll.

Fallon Sherrock made headlines when she became the first woman to beat a man at the PDC World Championships last December, beating Ted Evetts 3-2 in a come-from-behind victory in London. 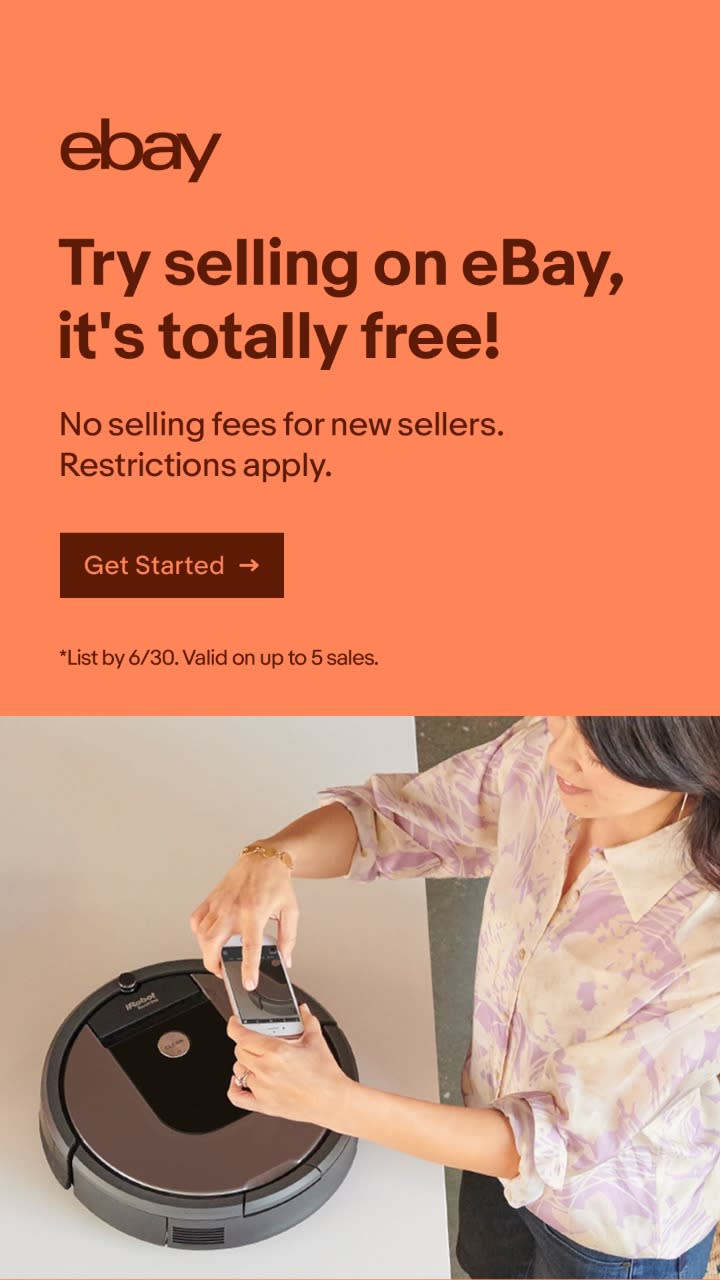 ‘SHUT THE F*** UP’: Star's savage swipe at Novak Djokovic

Fallon Sherrock has become the first woman to win a match at the PDC World Championship.

Just look at these scenes, a history making moment for darts. pic.twitter.com/zqoOeyQLmt

However, the 25-year-old from England has found herself at the centre of a sickening incident during competition this week.

After losing a string of games in a round-robin invitational that the players compete in from their own homes, Sherrock says she was sent a horrifying message from an online troll.

She shared an image of the vile message on on social media which read: “Your [sic] so s--- you slag. I’d love to stamp on your ugly head.”

The 25-year-old, who was clearly shocked and saddened by the disturbing message responded by writing: “All I did was not win a game of darts, this is so wrong.”

All I did was not win a game of darts, this is so wrong 😢 pic.twitter.com/Gzo6UQPXEP

Sherrock's response drew an outpouring of online support, with users condemning the troll for the shocking attack.

Fans and players from West Ham felt compelled to distance themselves from the initial poster, whose username made reference to the football club.

Hi Fallon, I'd like to apologise on behalf of West Ham supporters. That is not who we are, or what we are about and that idiot does not represent us. You've had an incredible year. Keep it up 👍 COYI ⚒

This is unacceptable! Keep shining like the 🌟 your are! 💛

This isn't about darts, this probably isn't even about you, this is about a weak man's hate for women. He's probably sent similar messages to dozens of women. He's trying to exert dominance but the only way he feels he can is threats sent anonymously.

Unfortunately we live in a #misogynistsociety where any woman with a public profile is regarded as fair game. Some women MPs get sackfuls of hate mail & death threats daily. I say Share & Shame. Keep your head up, your eye in & good luck with the arrows.

What’s sad about this is that it’s a West Ham fan. Not all of us are like this everyone!

Fallon I’m sorry on behalf of all west ham fans. This is not what west ham is or ever was. Ignore the haters and come out stronger!

As many users pointed out, the troll's anger stemmed from the fact he apparently lost a bet because Sherrock did not win.

Sadly for the darts player, it's not the first time she's been subjected to disgusting online abuse.

Sherrock was also targeted in 2017 by trolls making fun of her swollen face after the 25-year-old had an adverse reaction to medication for a kidney complaint.

She revealed in March that the condition put her in the 'high-risk' category for contracting coronavirus.

What to read next