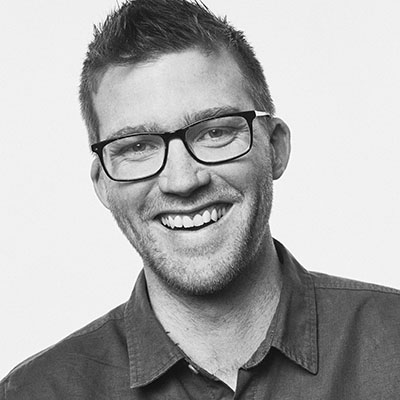 There were shocking scenes in the post-match presentation when Tennis Australia chair Jayne Hrdlicka was loudly booed after mentioning the rollout of vaccines around the world.

Hrdlicka was addressing the crowd about the hardships and struggles that Australians have faced during the coronavirus pandemic.

“It's been a time of deep loss and extraordinary sacrifice for everyone," she said.

"With vaccinations on the way, rolling out in many countries around the world it's now a time for optimism and hope for the future."

However Hrdlicka's sentiment was lost on some in the crowd at Rod Laver Arena, who relentlessly booed her.

More boos then rang out around the arena when she thanked Premier Daniel Andrews and the Victorian government.

“There are many other people to thank that enabled this great night to take place in the last couple of weeks,” Hrdlicka continued.

“The top of that list is a Victorian Government, without you we could not have done this.”

Hrdlicka was repeatedly interrupted by booing and jeers, with the TA chair eventually stopping and saying: “When you’re finished …”

“You are a very opinionated group of people, but whether you're at home or here tonight, we are really thankful that you're here. We look forward to seeing you next year," she said.

While fans watching around Australia were horrified by what they witnessed, the ugly scenes have also caught the attention of the world's media.

Giovanni Torre of the UK Telegraph seemed to be in disbelief as he wrote: "Fans at the final of the Australian Open men’s tennis tournament booed a senior tennis official on Sunday after she made a speech that praised the roll-out of the Covid-19 vaccination program."

While Martin Parry of Agence-France Presse wrote: "Djokovic's presentation with the trophy came after Tennis Australia chair Jayne Hrdlicka was booed for mentioning the Covid vaccine and the Victorian government.

"The unusual scenes came at the end of a tournament that was delayed three weeks over the coronavirus and had to bar fans for five days when state authorities ordered a snap lockdown."

George Bellshaw of The Metro was among a handful of international journalists to take to Twitter in shock.

"That was a really uncomfortable speech. Lot of boos at the mention of coronavirus vaccinations being rolled out. Bonkers," he tweeted.

Fans around the world also flocked to social media to slam the 'disgusting' scenes.

Hitting back at his detractors and slamming the doubters, Djokovic says his ninth Australian Open triumph was among the most challenging of his grand slam career.

The Serb was savaged pre-tournament for detailing a list of so-called quarantine demands for the 72 players holed up in hard lockdown, then accused of exaggerating an abdominal injury during his five-set third-round win over Taylor Fritz.

"Emotionally (this) was one of hardest tournaments I had, to be honest, with quarantine and a lot of things happening in the media," the world No.1 told Nine.

"The letter that I wrote, ideas and recommendations that I got from players was misinterpreted as my request and list of demands.

"Then the next thing you know within a couple of days I'm persona non grata in this country.

"I got injured in the third round. It was a rollercoaster ride if I can define it in one word. I think it makes it even sweeter for me."

Click here to sign up to our newsletter for all the latest and breaking stories from Australia and around the world.